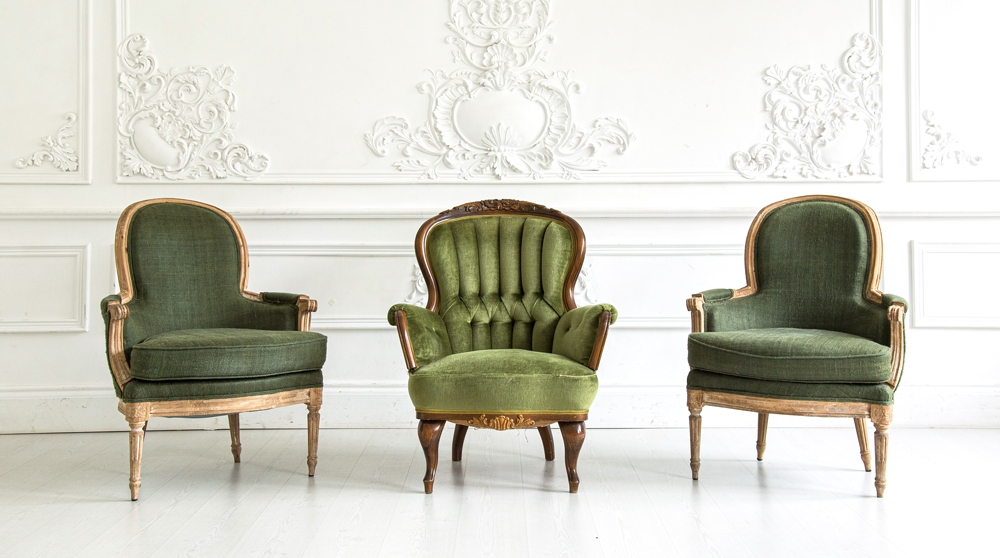 When it comes to furniture, there’s something about 17th and 18th-century French styles that has made people swoon for centuries. In fact, these styles, specifically Louis XIV, Louis XV and Louis XVI, have been replicated and emulated since their creation, making them must-own pieces for anyone with a love of luxury and elegance. While many love such designs, few know the nomenclature, and with such similar names, even those with a vague knowledge may not know the differences between them.

The vocabulary of the estate sale world can seem confusing. We get it. When you have related styles from the same time period, and they all go by "Louis," things can get especially bewildering. Not to worry. We’re here to set things straight.

Now, in the time before the French Revolution, kings called the shots. Not only did they reign over their people, but they also set design standards. While the preferred style of each could be referred to as “grandiose” or even “splashy,” (They were kings, after all) there are keen ways to tell the differences between them.

Louis XIV, otherwise known as The Sun King, hired the best of the best European artisans to lavishly decorate his palace, Versailles, and make France synonymous with wealth and luxury. Known as Baroque, this style was meant to express power. 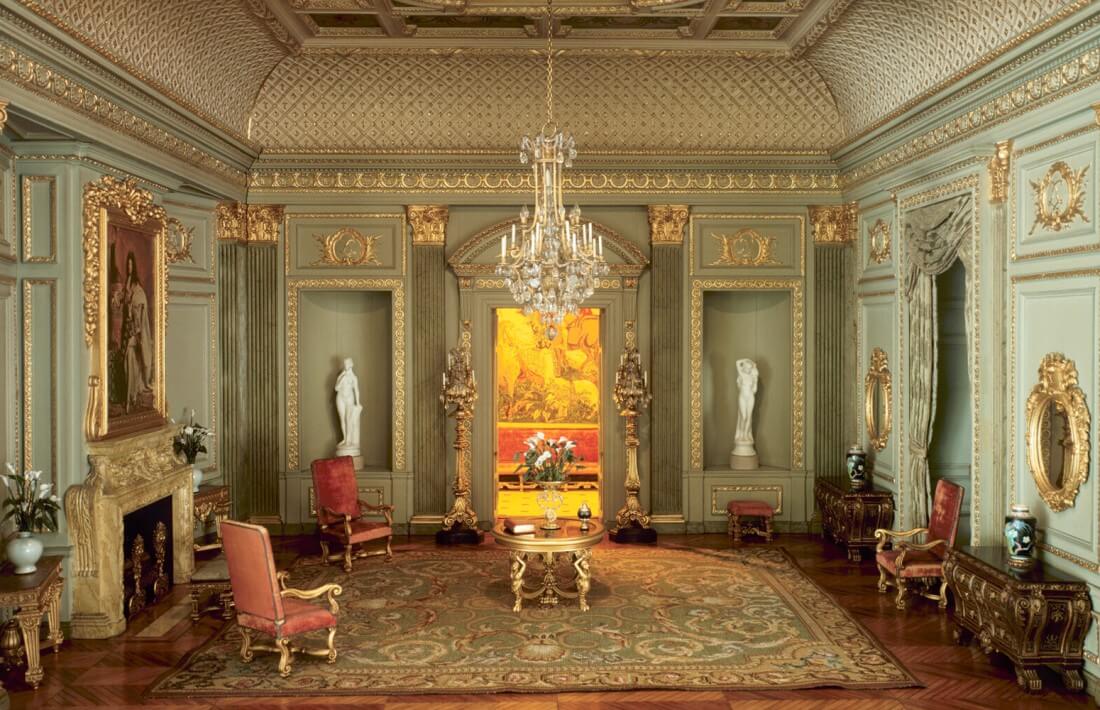 The Louis XV style is synonymous with Rococo. This period was all about connecting with life and nature and bringing lavish, organic motifs to functional design. The style featured both form and flourish, however, with high polish finishes, rich ornamentation and opulent forms, the flourishes took center stage. 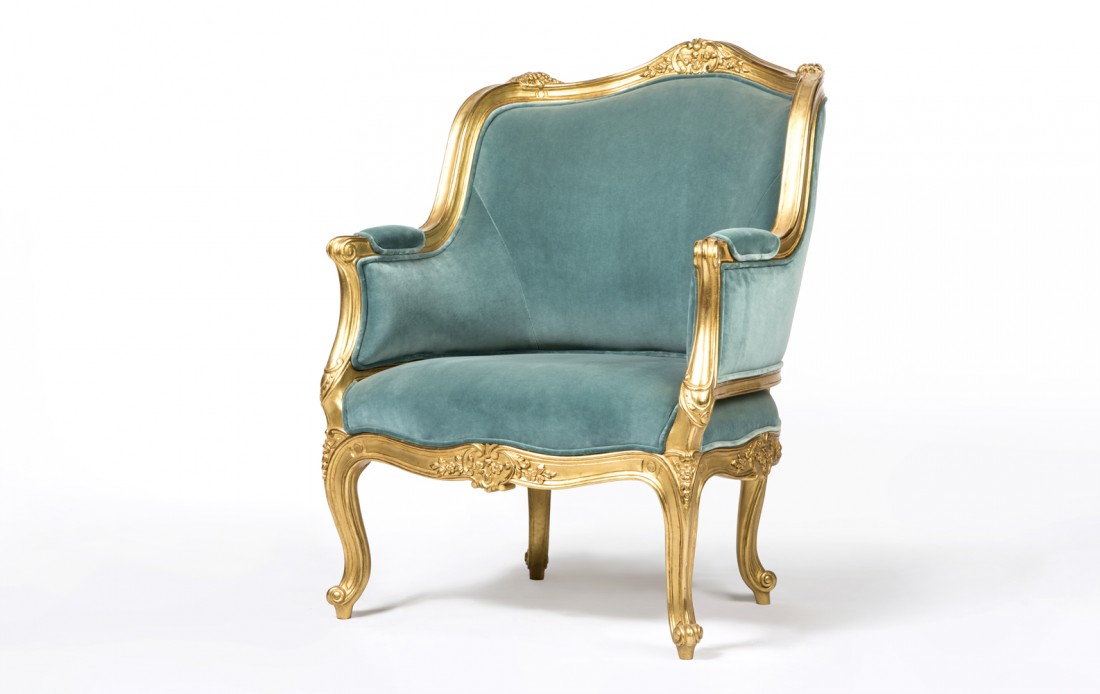 Louis XVI was influenced by his great-great-great-grandfather, Louis XIV. He defied the florid style from the previous reign of Louis XV and went in a refined, Neoclassical direction. The style focused on geometric forms and straight lines and referenced classic Greek architecture. 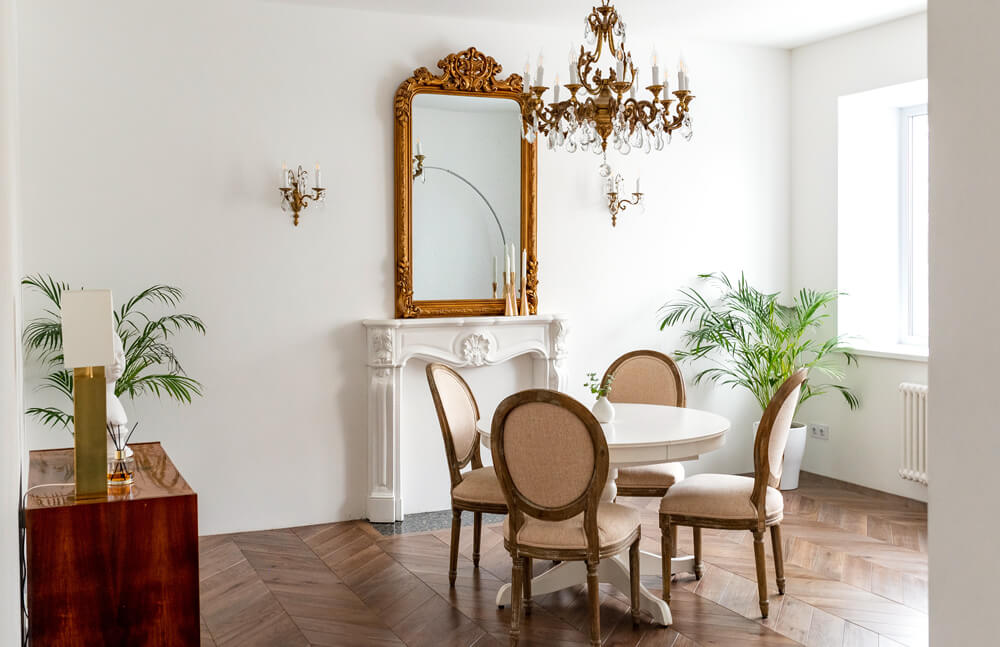 Forget the over-the-top designs of Louis XV. The Louis XVI style is all about refined elegance and an appreciation for antiquity.

Shop for Vintage and Antique Furniture

While it is difficult and costly to find authentic 17th and 18th-century pieces, finding antique, vintage and contemporary items influenced by these styles could not be easier on your efforts or your wallet. How? Shopping estate sales, of course. Blue Moon regularly sells high-quality furniture and decor that’s fit for a king. No crown or scepter required.

Find a Blue Moon sale near you.

More
Trending
Louis, Louis: How to Tell the Difference Between Louis XIV, Louis XV and Louis XVI Style Furniture
Estate Sale vs. Garage Sale: Understand the Difference
Try Before You Buy
How to Decorate Your Home in an Eclectic Style
Categories