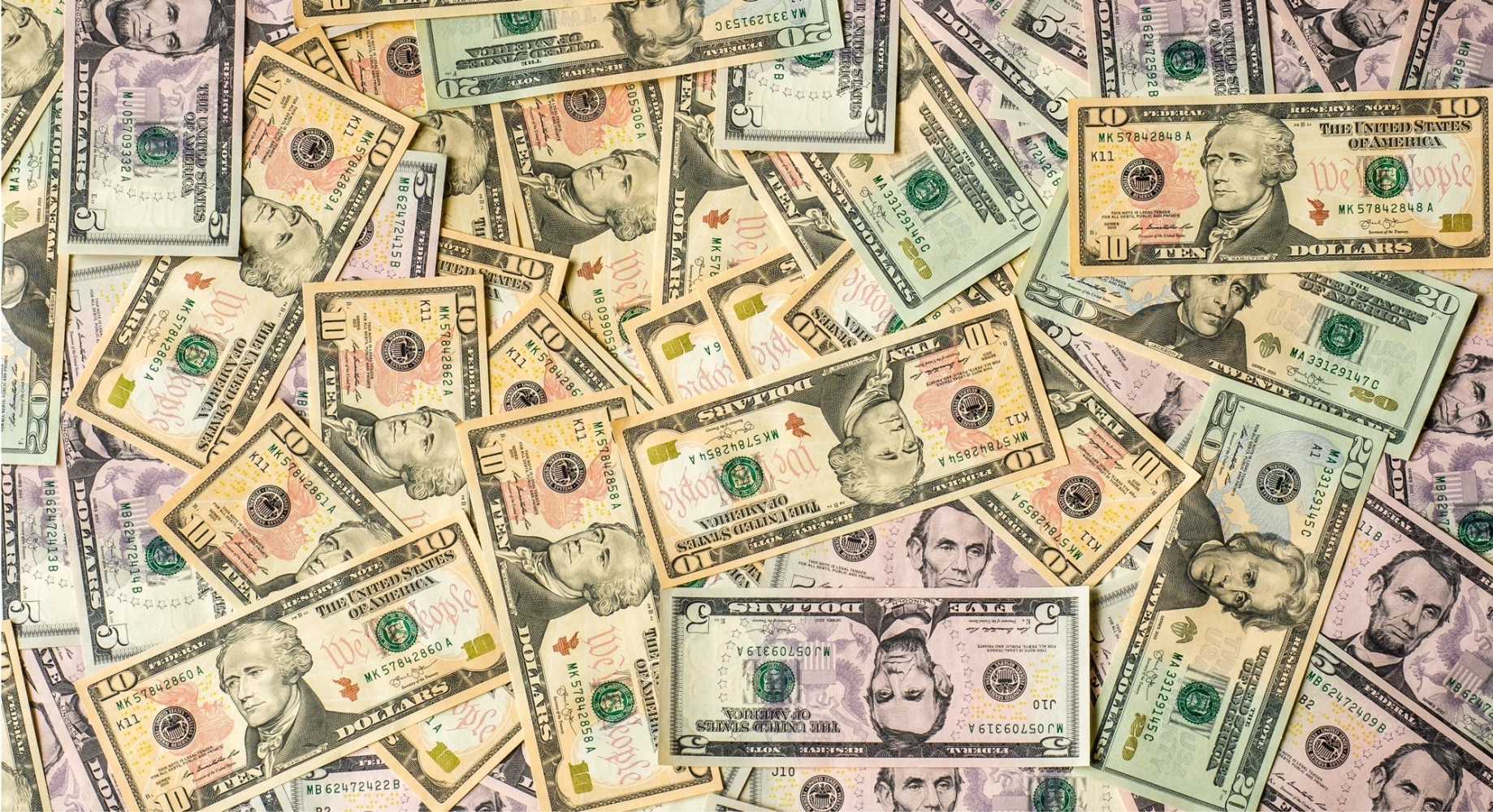 Hey, you! Yeah, you… with the armload of boxes. Before you haul those off to the donation bin, let’s chat. We bet that there’s some value hiding in there. No, no. We’re not talking about Princess Diana bears.

We’ve been in the estate sale business for a long time, and we’re here to tell you that the old proverb is true. One man’s trash is another man’s treasure. Something you view as old junk might be a prized possession in the eyes of a serious collector.

To help you recognize the diamonds in the rough, we’ve put together some of the most surprisingly valuable collectibles we come across in clients’ homes. Drop those boxes, and follow along. Actually… set them down carefully. Condition matters, after all.

Are there some stoneware Tiki glasses full of old swizzle sticks in what once served as your dad’s basement bar? You know… next to the chrome ice bucket on that cart under the neon palm tree sign? Don’t 86 them just yet. Those seemingly goofy relics of the past can fetch a pretty penny from mixologists, interior decorators and home bartenders alike. After all, a classic cocktail deserves classic presentation.

The old saying is true. A picture is worth a thousand words, and in this digital age, old photographs grant us a look back to a time before social media, cell phones and even automobiles. Photography has been around for nearly 200 years. Imagine how many subjects have been captured in that time. When it comes to collectors, photographs of important cultural figures such as presidents, artists, entertainers and authors hold a lot of interest, as do those depicting scenes of historical significance.

You don’t have to have a tintype from the American Frontier to make some cash. If there’s one thing that people love, it’s feeling nostalgic. That means that everyday snapshots from years past are pretty popular. Keep an eye out for photos depicting trendy fashions and hairstyles, cities and architecture, automobiles and trains and, of course, cute animals and kids.

Anyone who’s seen an episode of American Pickers is in on the old secret that vintage advertising is highly collectible. Estate sale shoppers go wild for everything from original travel posters to vintage soda crates. Porcelain, enamel and hand-painted signs are especially sought after. Got a big ol’ Shell sign in the basement? Even better! Gas station advertising is so popular that it has its own name, petroliana.

It’s important to note that vintage advertising is commonly reproduced, and these reproductions can be very convincing. The difference between an authentic vintage or antique collectible and a reproduction can amount to hundreds or even thousands of dollars. Because of this, it’s always good to have an experienced team of professionals by your side.

Don’t chuck that funky costume jewelry into the donate pile before giving it a good once over! Depending on the maker and condition, costume jewelry can hold even more value than diamonds and pearls. Unique vintage pieces and those by sought-after makers bring in the most money. Collectors love high-end designer items by the likes of Chanel, Dior and Yves Saint Laurent, as well as cult favorites such as Carnegie, Weiss, Mariam Haskall, Eisenberg, Lisner, Ciner, Coro, Kramer and Schiaparelli.

Let’s cover the basics first. What is ephemera, anyway? Ephemera is a broad term used to describe paper items that were never meant to last. Think land deeds, sports programs, magazines, ticket stubs, lobby cards, greeting cards, newspapers and promotional posters. Pieces like these were created to serve a distinct purpose for a fairly short period of time. Because they were never made to survive years, let alone decades or even centuries, they can be especially collectible.

When it comes to value, rare pieces with historical or cultural significance hold the most. For instance, if you happen to have a letter from the 7th Cavalry at Little Bighorn tucked away in a drawer somewhere, you’re probably looking at a serious collector’s item. Keep in mind, though, ephemera doesn’t have to be over 100 years old to be sought after. Overlapping both the advertising and paper goods categories, original posters promoting popular events and films can fetch quite a bit of money. (Eh, hem. Don’t throw out that tissue-thin 1960s Grateful Dead flyer!)

We hope that Part One of this series has inspired some newfound fondness for those odds and ends that have been whiling away the years in storage. If so, we’ll throw in another tip: Most collectibles appreciate being stored in dark, cool, dry environments. Damp basements and hot, humid attics tend to encourage fading, warping and deterioration so unearth those treasures, and enjoy them! If you feel that they’ve served you well, and you’re ready to say goodbye, call in a skilled professional. We just so happen to know some great folks in your area…