Skip to Main Content
This is Blue Moon.
Good People. Great Sales.
Ten years ago, we took a chance on doing
something we love. Now we help others do the same. HERE IS OUR STORY.

From the Kitchen Table to an Enterprise

Ken and Deb Blue moved from Lake Geneva Wisconsin to Raleigh North Carolina in 2008. Ken took a corporate job, and within a month of moving, the height of the recession had hit, leaving Ken without a career. Having always had a passion for antiques, Ken and Deb decided to start their own estate sale business. 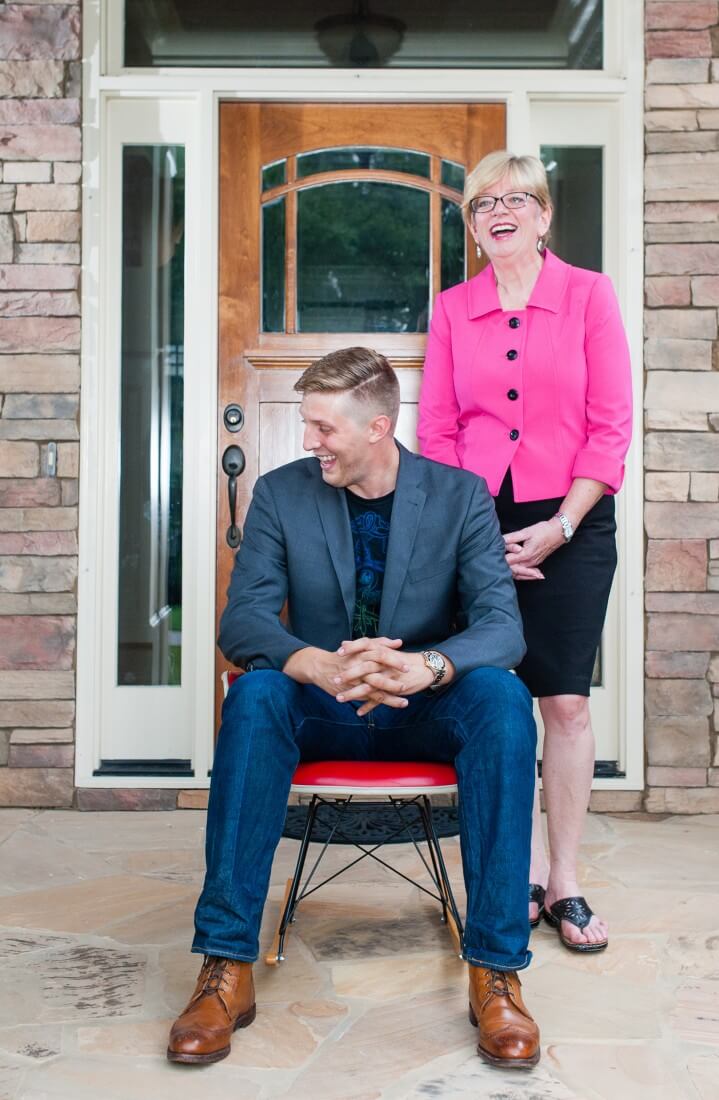 Blue Moon's first sale was held in a 1200 sp. ft. double-wide trailer in what could be described as the middle of nowhere. After all of the expenses, Ken barely broke even, but he had found his dream job. He continued to hold sales, and Blue Moon Estate Sales continued to grow.

One day, Deb passed a billboard that read, "Franchise your business," and a lightbulb went off. She looked at the fragmented, unregulated estate sale market as an opportunity to set new standards. After much convincing, Ken's son, David Blue, joined his family in making this dream a reality.

With their vision and core values in place, the Blues set out to expand. On June 1, 2013, Blue Moon Estate Sales officially began its franchising journey. Today, Blue Moon has locations across the United States and continues to grow each quarter. 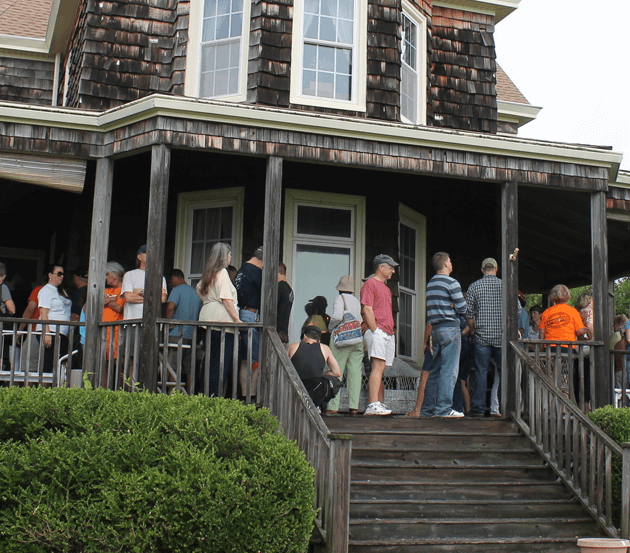 Blue Moon franchisees go through a very rigorous training and ethics program before they open for business. Our teams pride themselves on our mission, our values, our experience and our results. We instill these values and traditions early, and our teams are confident in following our proven process.

Our peerless reputation and services ensure that our clients have profitable estate sale experiences without any of the hassles. Our teams are staffed with friendly, energetic people who understand the importance of professionalism and respect. Our superior business ethics and our competitive commission rates have helped us become a household name. 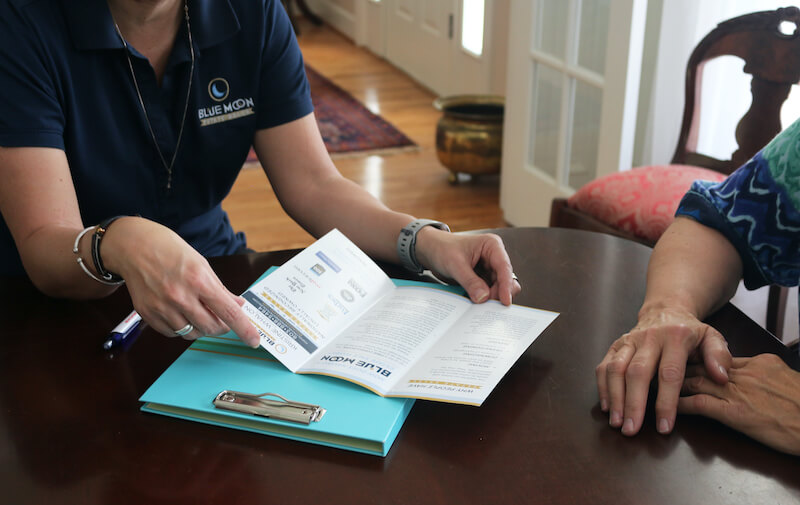 Blue Moon Has Just What You Need

Blue Moon provides residential and commercial liquidation services with your preferences and needs in mind. From the top-down, we are committed to meeting our clients' needs. With industry leading technology and our dedication to service excellence, we are committed to creating leading estate sale experiences, complete with proper pricing strategies, expert staging and a steady stream of excited buyers.

Service You Can Trust

Blue Moon franchisees have served thousands of families and individuals across the country. An integral part of our estate sale process is listening to our clients' needs. From staging to sales, our years of experience allow us to consistently exceed our clients' expectations.

Be Part of the Blue Moon Community!

Core Values
Integrity
We practice integrity every day. Our goal is to provide the most honest and professional estate liquidation services in the country, complete with understandable systems, clear guidelines and true transparency. Our goal is to set new industry standards.
Accountability
As a brand, it is incredibly important to us to provide great service on a consistent basis. It is not only what we do, but what we don’t do that matters. To continue leading the industry, we must take responsibility for our actions, hold ourselves accountable as business owners and act as brand ambassadors to customers and clients.
Growth Mindset
We ask that every franchise owner learns and embraces a growth mindset. It is important not only to improve as a business owner but to have a continued thirst for knowledge and improvement in everything you do. Growth comes from an inner desire and the continued action of learning and seeking experience.
Effective Communication
Within our organization, effective communication is a must as there are multiple levels of the business in which we need to communicate. Whether it is speaking with clients, customers or fellow members of the community, effective communication is key.
Grit
To quote Angela Duckworth, "Grit is passion and perseverance for very long term goals. It is sticking with your future day in and day out not just for the week, or the month, but for years." The services we provide to our community and the smiles on the faces of the people we serve motivate us to continue on through the best and worst days of the job. 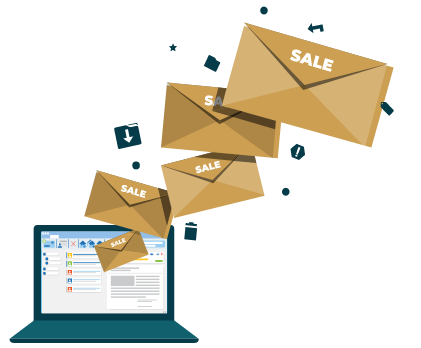 Never Miss a Sale
Subscribe to our weekly newsletter, and get local estate sale info straight to your inbox.
Sign Me Up keyboard_arrow_right